Back when I worked in equal opportunity while in the Army, we were all taught this basic premise.

Assimilation is most important for cohesion, be it in the military, or in society. As EO’s it was our job to create an environment which promoted unity – not division within the ranks. To have a common unity is essential for people to live and function well in harmony.

In the American culture, it was a common language, and laws written which fostered respected and compassion towards others, and belief systems which has bridged most ethnic, and religious’ groups within our history. The Predominant Christian ethos, allowed others the liberty to function and live without reprisal from government or sociopaths wishing to force a particular viewpoint, or lifestyle even on the smallest minority group which emerged over time.

Ethical behavior and laws were based largely on how the majority of the population would be affected; known as the greater good. This newly found freedom allowed people and businesses to flourish, and better themselves, unlike any other Country on earth! This great experiment produced the American exceptionalism, known and spoken about around the world.

We lived as Americans, having a great hope for our future, even in the things which divided us, and we overcame adversity together; all because we shared a common dream based on respect for others and our common nationalism. 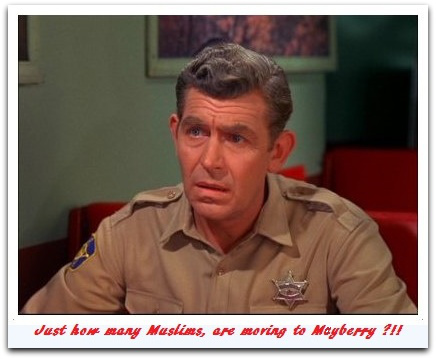 Only a psychopath would wish to unhinge and destroy such a society, who was bent on control, power and destruction of others! The Founding Fathers of the American Constitution understood the dangers associated with tyranny, and a group of people having absolute control over others. So they created checks and balances in Government, which helped to ensure a power grab from any one particular branch of Government, which ultimately might take control of the Entire Government and its Peoples.

When that balance is gone, it is just a matter of time till the people become enslaved by this ruling class.

I have never known a U.S. President who has subverted and divided the American People like, Barack Hussein Obama. Yet he is not alone, or his overreach for power would have been put in check by now! It is my personal belief that a global (Satanic) movement, wishes to destroy each individual Nation State, and blend together all people’s (individuals) who might attempt to resist the “feet of Iron and Clay” (multiculturalism) spoken about in the end of the age, within the book of Daniel.

The Lord God, will crush and destroy this new attempt at building Babble, probably only after Satan appears in impersonating God; as foretold in the scriptures. Ethos against Ethos (in the Hebrew) and Kingdom against Kingdom will rise towards destruction.

You see; the Lord God separated people’s of different tongs to their regions of the world to live and procreate, for some assembling of peace and stability. Yet today, humanity is in rebellion against God’s principles and ordinances. Ultimately cayos, bloodshed, and destruction will be the result, for not honoring the Lord God, who is the ultimate authority of the Universe.

Yet God is still on his throne, even though the camp of the Saints has been overrun, and few actual disciples still are alive today – in comparison with the past. Darkness has come when no man can work, and the restraints (Restrainer) has slowly been removed, giving a general grace to the world, and even Satan’s people. I never understood before why the Lord would burn the world in utter destruction, but now I see why: as people who are not the Lords are completely wicked, and children of the devil without repentance from sin. It is SIN which is the issue; not culture, upbringing, nor even beliefs, can change a corrupted, and completely infected hard drive (to use computer jargon) which must be replaced by a non-corrupted driver – who is Jesus Christ – Crucified.