Are you trying for Elder?

The Power of Babylon

Published on Jul 26, 2017
How on earth did Satan manage to build such a vast evil beast as the church that you see out there? How did he enslave so many when actually he has no power of his own?

Time of our power?

Time of our power? from JW Hughes on Vimeo.

Confidence in our power

Debates of the gods

Published on Jul 19, 2017
We have been so poisoned by the system over the years that sometimes we can forget to think and ask the really pertinent questions. Satan has been up to his games for many years and we have to identify and reject all his creations.

Published on Jul 19, 2017
What are these ones going to do when Satan is revealed?

Published on Jul 19, 2017
Why do people believe that the Lord is unstable and changes on a whim?

A Tale Of Two Towers

Published on Jul 19, 2017
What is to be our reaction to disasters? The wet Christmas Tree Fairy sort of reaction of church people or something else?

Filed under A wicked world, Age of Delusion, Babylon

If you are under 50, chances are that you haven’t a clue about American History, the principles of the Republic, and what made American exceptionalism the envy of all the world! 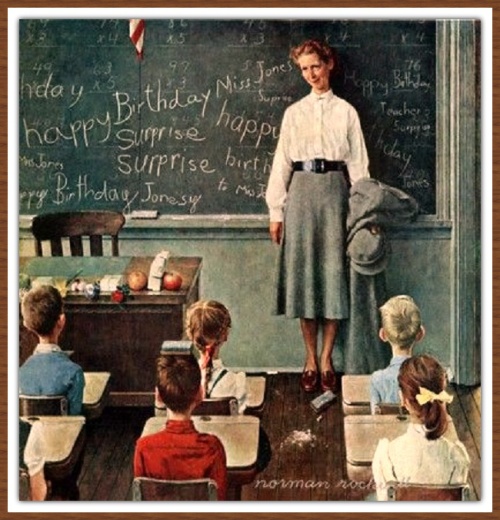 In recent years I have become dumbstruck by the lack of understanding within the culture, specifically when relating to wealth, poverty, innovations, natural law, evolution and most of all the overall understanding of legal systems based on the laws of God, as given to Mosses in the Bible.

In 1968 the Supreme Court came up with a law known as the “establishment clause” which in my estimation resembled the old Soviet Constitution much more than the U.S. Constitution. As a result, the ignorance level to most of those educated after the mid 80’s – haven’t a clue as to why Western Cultures had a superior standard of living, and why most of Europe tried to emulate the United States in the 20th Century.

It was only after re-entering active military service after 9-11-01 that I realized the younger generations than me, were completely alien within their understanding to good discipline and order, and many rather expected entitlements, rather than those privileges earn by merit.

Even within the “Christian informed world” the level of understanding about Constitution, and how the scourge of Slavery as an example was seen by the Founders and attempted to be remedied was squashed by the economic concerns of the south, have rarely been addressed within our school systems.
Rather racism and oppression by the white male (even to his women) has become the focus. I am not a denier of the sinful and lustful behaviors often exhibited throughout our history, yet there are much more complicated events within history which reflect as to why many unjust events transpired, beside the inherent bigotry of the white male, who is nowadays often a “catch all” for all the wrongs ever perpetrated upon the world!

Yet the real problem is still sin (of all peoples and sexes), and not just the systems of governments nor man orchestrated legislation or events, as it is God who allows or disallows the affairs of men albeit for HIS purposes, for HIS people alone. Contrary to the now popular viewpoints to post modernism – anti religious’ belief systems replaced by the science god of the mind being ensued in the school systems by humanists, which ironically is now an established religion!

My point being is that historical reasoning has become so convoluted, that it is nearly impossible for even the best of the intellectually honest, and well intentioned people to agree. The reason for this is that the Spirit of Truth ( Holy Spirit ) has been diminished upon the earth: (2 Thes 2: 7 – ) and even some of the disciples who HE still indwells, stumble and fall for lack of knowledge. This is only compounded due to not understanding history, largely due to modern day humanists educators with a pro Marxist viewpoint.

I am now waiting for Satan to be revealed…